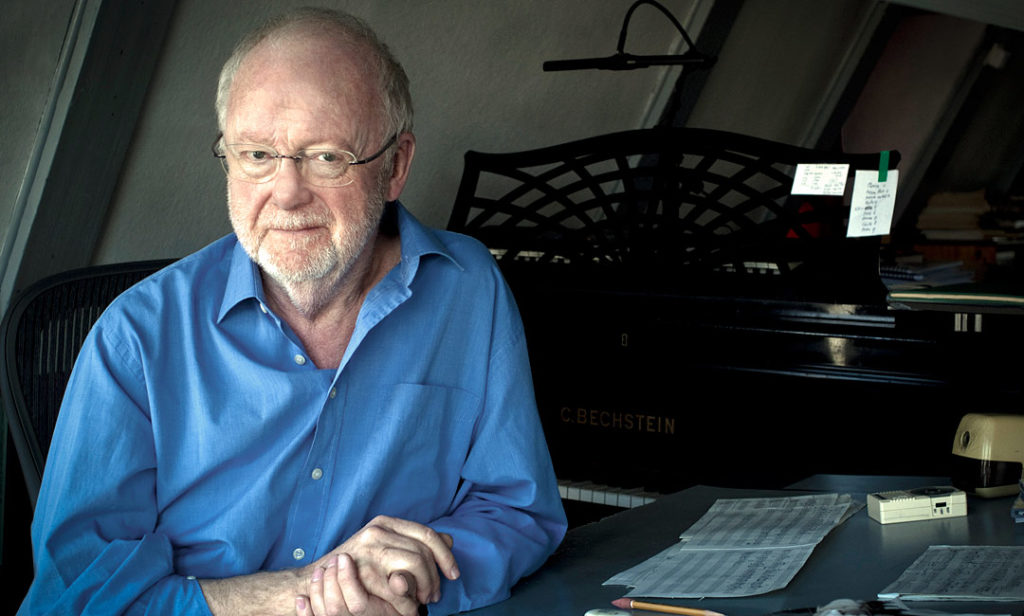 On July 1, Louis Andriessen passed away at the age of 82. Andriessen was the greatest composer of his generation, and the greatest Dutch composer since Sweelinck. De Staat marked Andriessen’s major international breakthrough in 1976. Andriessen was a major influence on several generations of composers, many came to The Hague to study with him. In 2008 his oeuvre was awarded the Johan Wagenaar Prize, exactly 50 years after his father Hendrik Andriessen had won this prize. On that occasion there was a new production of Dubbelspoor, with a choreography by Beppie Blankert.

Our thoughts are with Louis’ wife Monica, his family and loved ones.