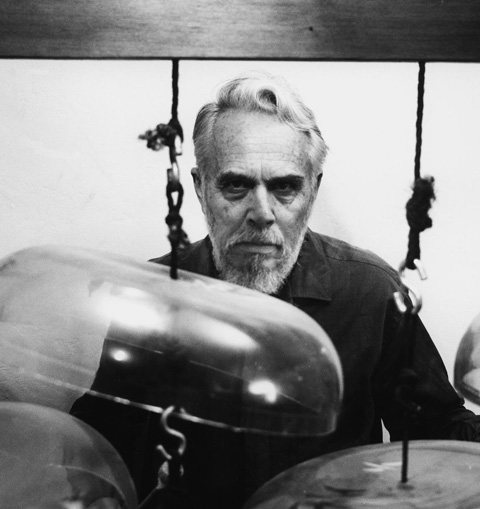 Harry Partch (1901-1974) is a composer who is increasingly being brought into the limelight. Acclaimed composers such as Unsuk Chin have expressed their admiration of Partch’s highly idiosyncratic work. Three years ago, the Dutch premiere of Partch’s magnum opus Delusion of the Fury was a climax in the Holland Festival.

Partch started out playing piano for silent movies and when already still a young man he had written quite a respectable oeuvre all together. His life took a dramatic turn while studying On the Sensations of Tone, a classic treatise on physiological acoustics by Hermann von Helmholtz. Partch came to the realisation that the equal tempered scale, which Western music has used since Bach’s day, is essentially impure. He radically destroyed all his compositions and started developing a 43-tone Just Intonation scale for a totally pure music, for which he designed new instruments.

Scordatura Ensemble worked for many years with composer and Partch-specialist Bob Gilmore in order to be able to perform the pure but nonetheless idiosyncratic compositions Partch wrote. Following the composer’s instructions these musicians have, moreover, built replicas of his instruments. In the Dag in de Branding Festival they will present, for the first time ever, the fruits of this mammoth task in a programme featuring Partch’s early chamber music. The audience can meet the musicians afterwards and take a closer look at the instruments. 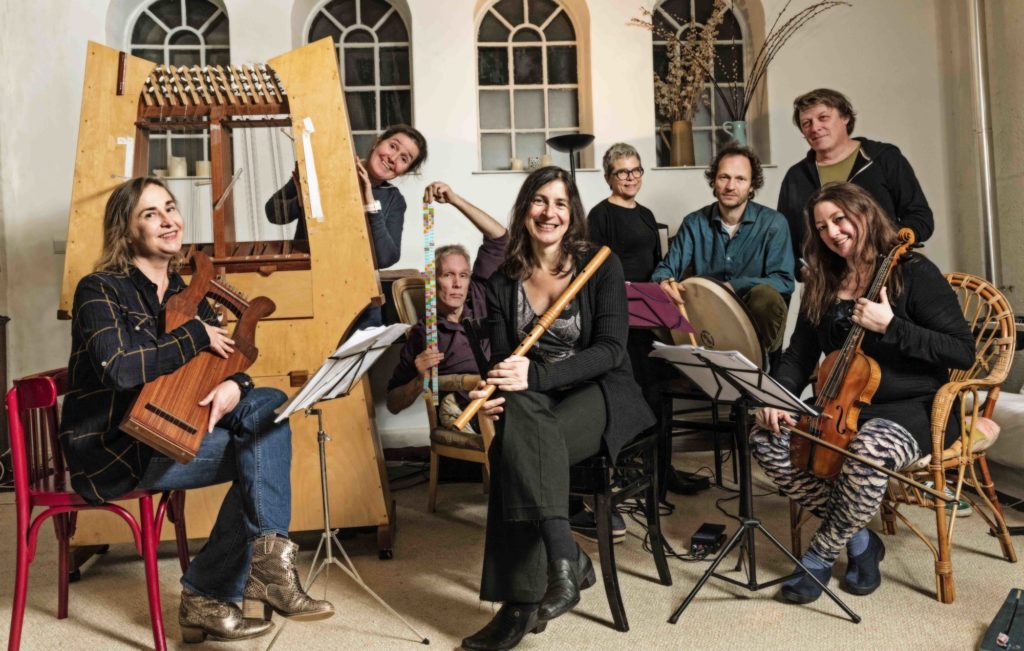