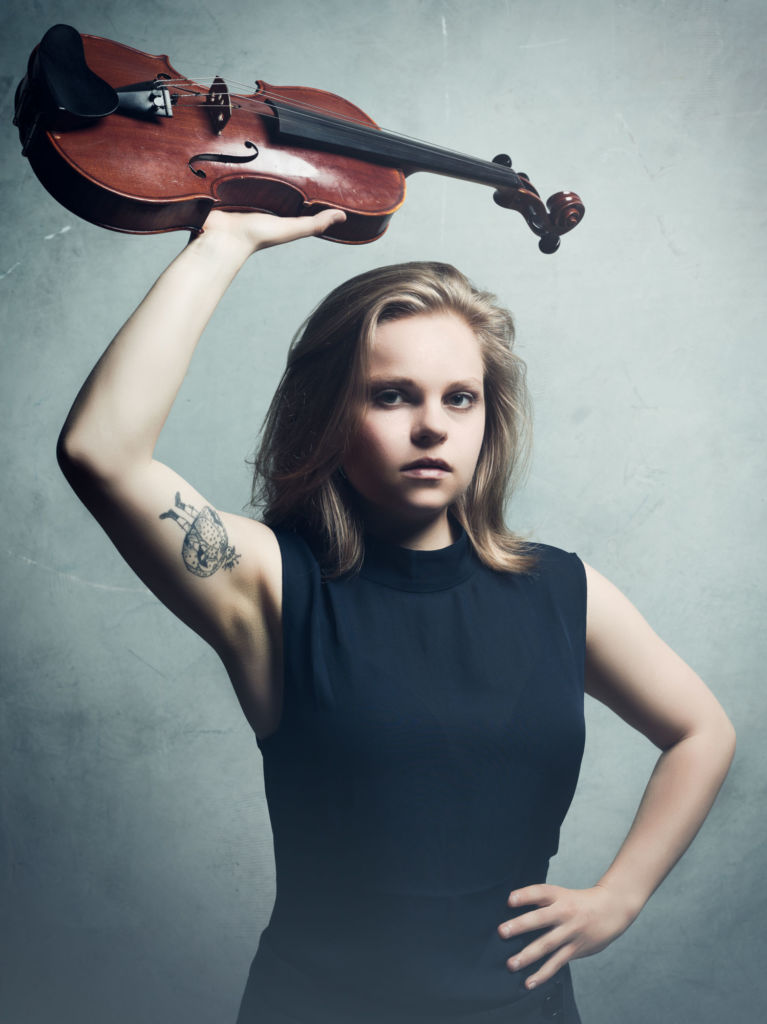 Amsterdam-based musician Diamanda Dramm has been playing the violin since the age of four. Growing up among the leading figures of the Dutch classical, avant-garde and improvisation scene, her own works reflect all of these elements. Premiering Raadsels by Louis Andriessen in the Concertgebouw for the opening of the Holland Festival at the age of 13, she has gone on to perform internationally as a soloist, chamber music player, and band member. In April 2018, Dramm was awarded the Dutch Classical Talent Tour & Award, the first ever string soloist to do so.

Watch a solo-performance by Diamanda Dramm