Karlheinz Stockhausen’s cycle of operas entitled LICHT comprises no less than 25 hours of visionary music. One apex it reaches is the purely instrumental second act from Donnerstag aus Licht: Michaels Reise um die Erde. In this concert for trumpet and orchestra, the archangel Michael travels across the earth. He descends on Cologne, New York, Japan, Bali, India, Central Africa and Jerusalem. Each location is given its own sound. New York has a jazz sound, in Japan it is imperial court music, and in Bali it is gamelan. Michael pays for his travels with his life, which Stockhausen associates with the death of Christ. Michael likewise ascends to heaven from Jerusalem where, together with the beauteous moon-Eve, he performs a mystical and sensual duet. It inspired Stockhausen to write a lucid score, which evokes hallucinatingly beautiful worlds of sound. Christian Karlsen will conduct the orchestra of master students from the Royal Conservatory. Dutch trumpeter and eminent Stockhausen-interpreter Marco Blaauw has the role of the archangel Michael. 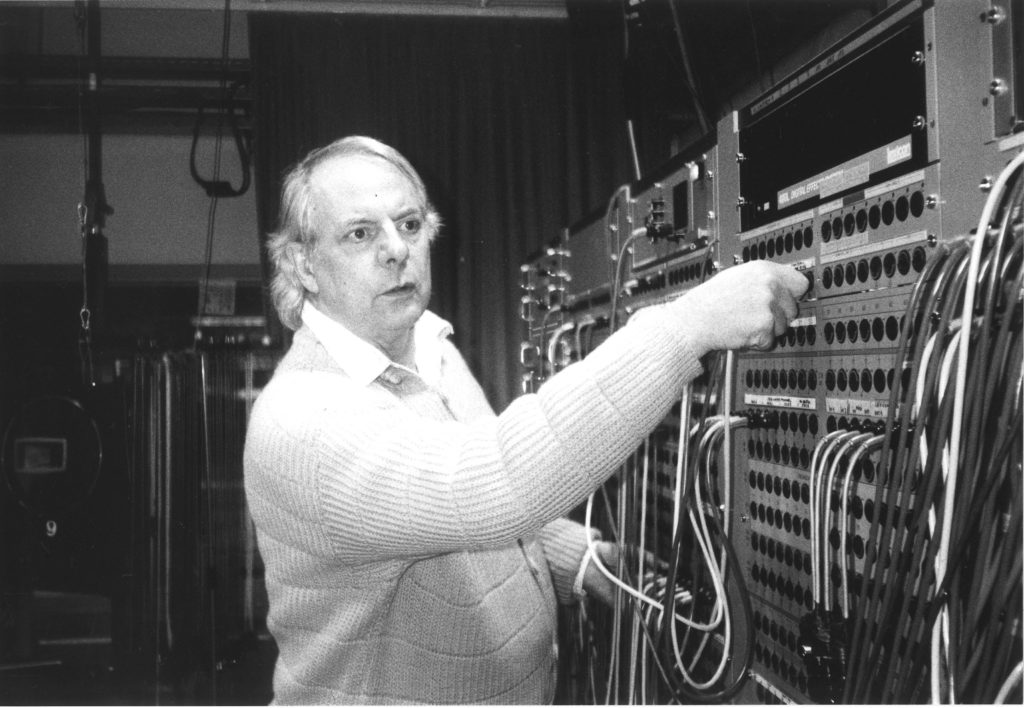