Due to the new Corona measures, the concert of the Residentie Orkest on Sunday 25 October has unfortunately been canceled.

From concert hall to open air festival and from Bach to Jimi Hendrix – wherever or whatever cellist Matt Haimovitz plays, he’s guaranteed to inspire and touch fans and new listeners alike. His playing is gripping and his performance never obvious. The New Yorker has called him a “remarkable virtuoso”. The US-Canada-based Haimovitz marks his debut in The Hague with a brand new cello concerto by Dutch composer Martijn Padding. The programme also features a new work by the Dutch-Israeli composer Karmit Fadael and Stravinsky’s exciting suite The Firebird. 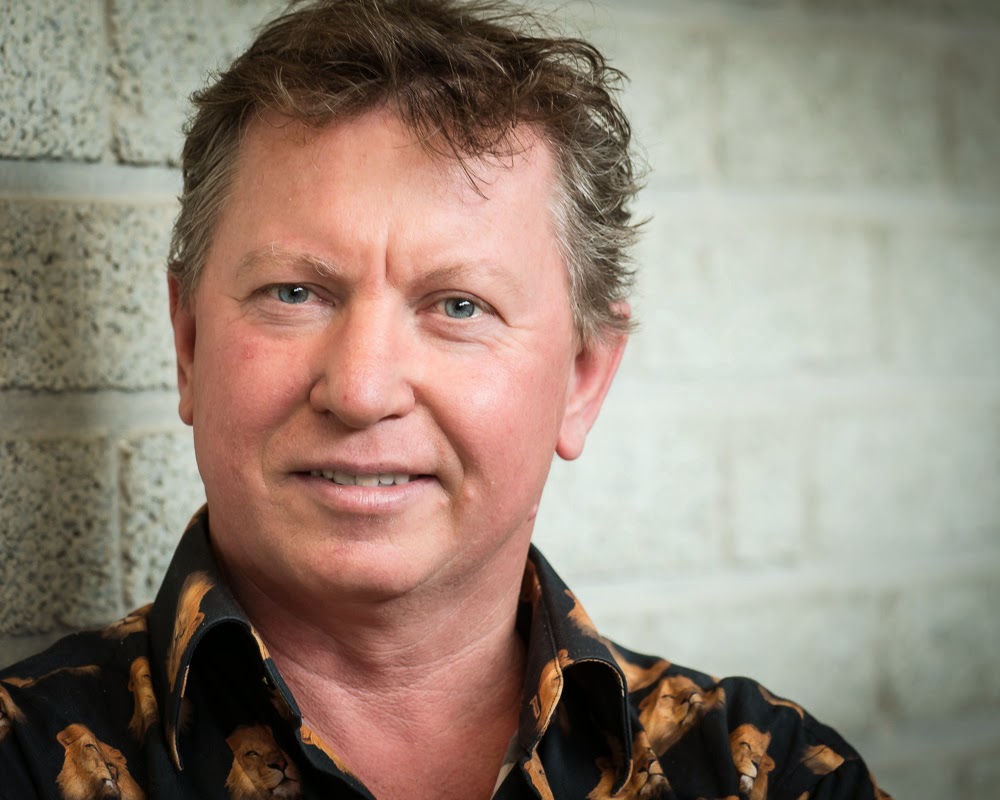