In addition to the live performances in this 57th edition of Festival Dag in de Branding, we present an online program on Sunday evening, which is a mix of registrations of the pieces performed this weekend and new performances. These three new performances can only be seen online. 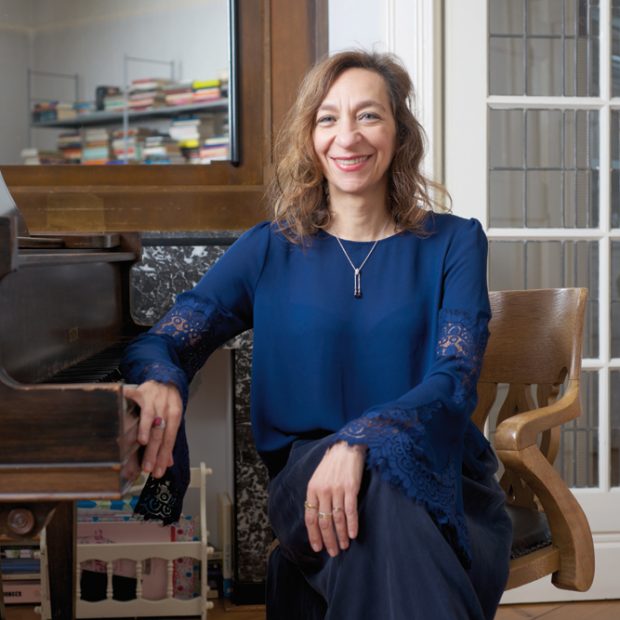 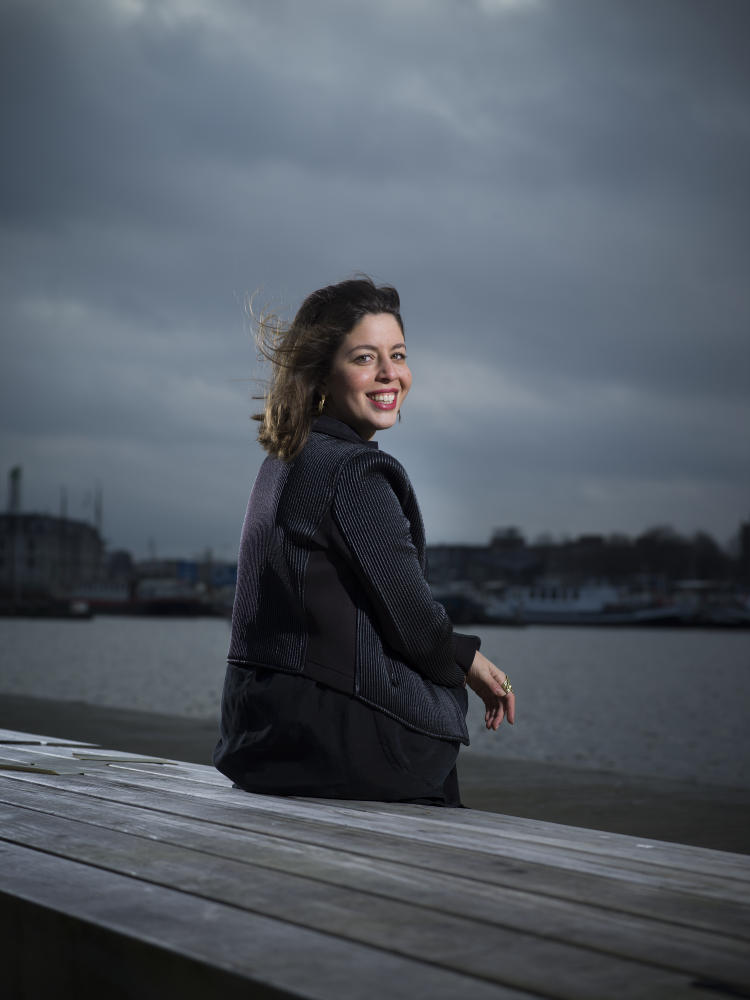 Meriç Artaç, composer-in-residence at Festival Dag in de Branding, presents a preliminary study of the character Yori, part of the comprehensive music theater production which will be her final project in the festival. Yori is a fearful and introverted character who is constantly hiding – also in the cheerful melodies and harmonies played by his alter ego, the bass clarinet. Yori is challenged to show himself by voices in the electronics, but then he panics acutely: the music freezes. David Kweksilber will interpret Yori’s monologue intérieur, which will be divided into bass clarinet, string trio and mime player in a later version.

Composer Laureate Calliope Tsoupaki (1963) wrote the melancholic solo piece Thin Air for Festivals for Compassion, an initiative of the Wonderfeel festival: more than 30 festivals in Europe pay tribute to the compassion and solidarity unleashed by the corona crisis. Tsoupaki: “At the start of the corona crisis, we decided to shut down the economy to protect the weak. An impressive act of compassion. For Festivals for Compassion I have now written a piece that any musician can play on any instrument, just as everyone can express their inner voice of compassion in their own way. ”

The piece was premiered on NPO Radio 4 on 20 June.  After this, like a relay race of compassion, the work began its journey through Europe travelling from festival to festival. On behalf of Dag in de Branding, David Kweksilber will contribute his version of the piece. 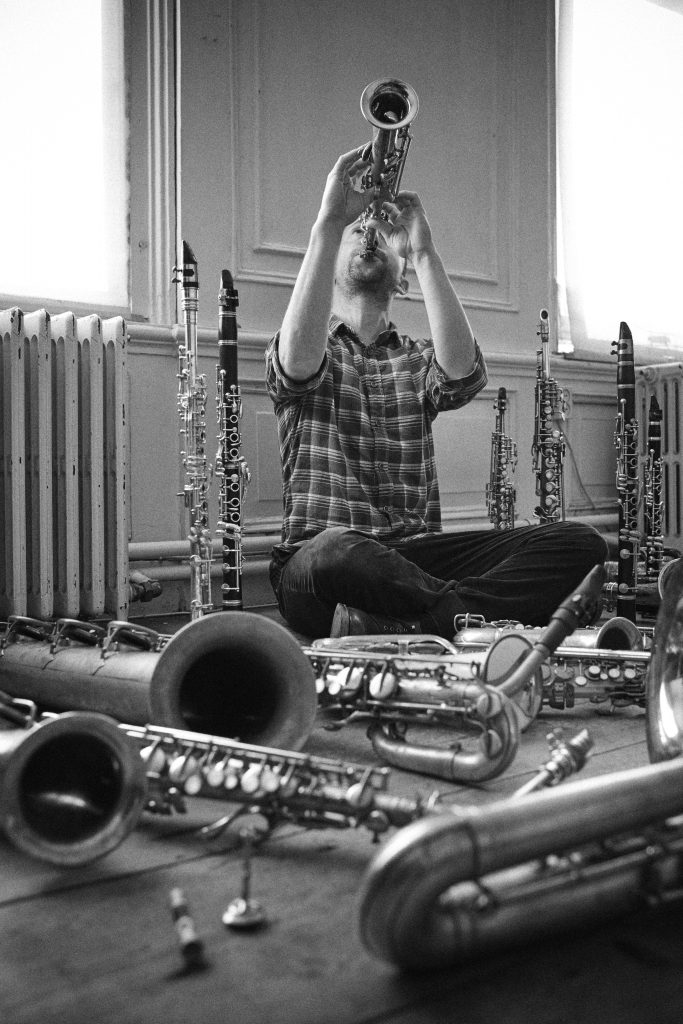 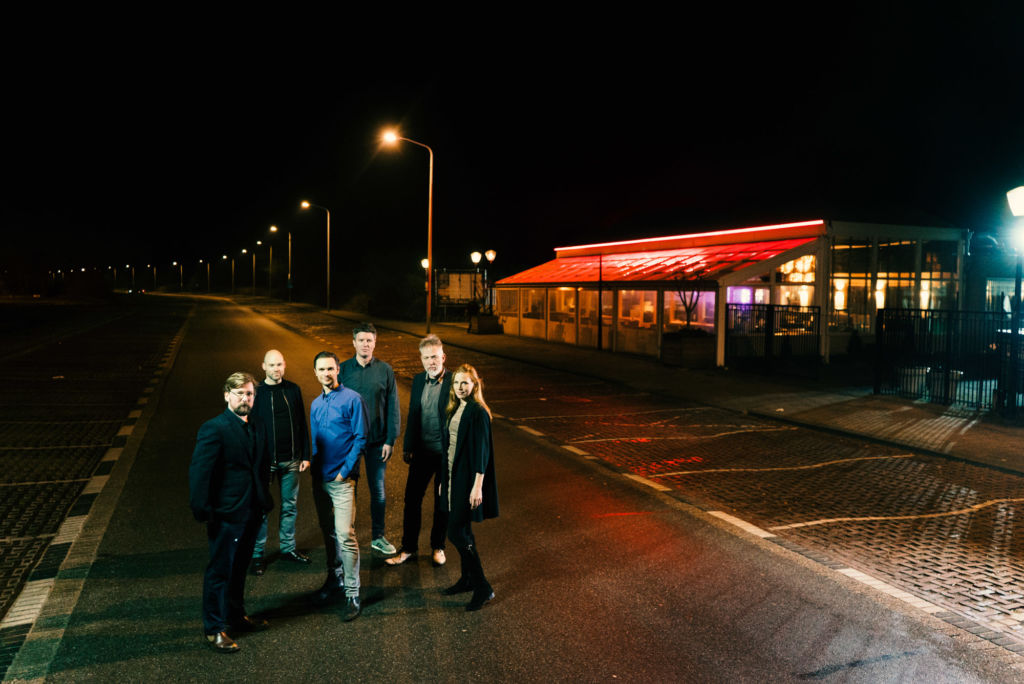 Litanies of Trees is a new video work, on the musical work of the same name, by American composer, saxophonist and activist Keir Neuringer, performed by Ensemble Klang.

“To turn the tide on deforestation and the loss of biodiversity, we need transformational change […] we need to repair the damage done through forest restoration efforts.” That, according to UN agency heads Mr. QU and Ms. Andersen on publication of the UN report “The State of the World’s Forests 2020”. As the UN initiates its Decade on Ecosystem Restoration, Neuringer brings a tribute to the trees that support and surround us.

“Litanies of Trees is a composition arising out of a deep love and reverence for the woods — places of comfort and solace to me — and the anxiety and sadness I experience living through the catastrophic destruction of forests, biodiversity, and indigenous land throughout the world. Our dependence on trees is at once biological, cultural, civilizational, and personal. The enormity of what is happening is well beyond what I could possibly articulate, so I couched this work, a simple canon, in a brief note to my young child, Emiri, to whom the work is dedicated.” (Keir Neuringer)

The work forms a part of the new album of Keir Neuringer’s works, Elegies & Litanies, released by Ensemble Klang.