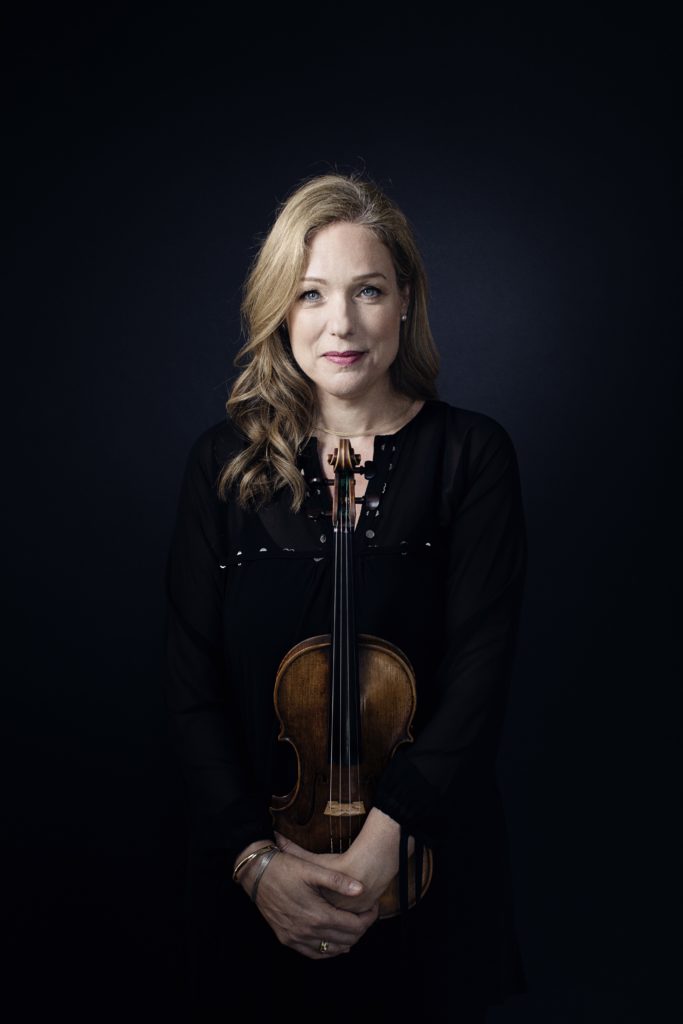 Residentie Orkest The Hague plays the Dutch première of Theo Verbey’s After the great war, after the very well-received first performance in Tampere, Finland. In this homage to soldiers who died in the First World War, Verbey excels in fine instrumentation.