Dag in de Branding breaks new ground with its first concert in the new concert hall at Spuiplein!

The Residentie Orkest and Slagwerk Den Haag together play a piece they commissioned from one of the Netherlands’ most prominent composers: Richard Rijnvos.

Afrique is the fourth part of the prestigious project Grand Atlas, a seven-part cycle for orchestra, which Richard Rijnvos started ten years ago. In each part, he depicts a different continent and integrates local musical traditions into his score. 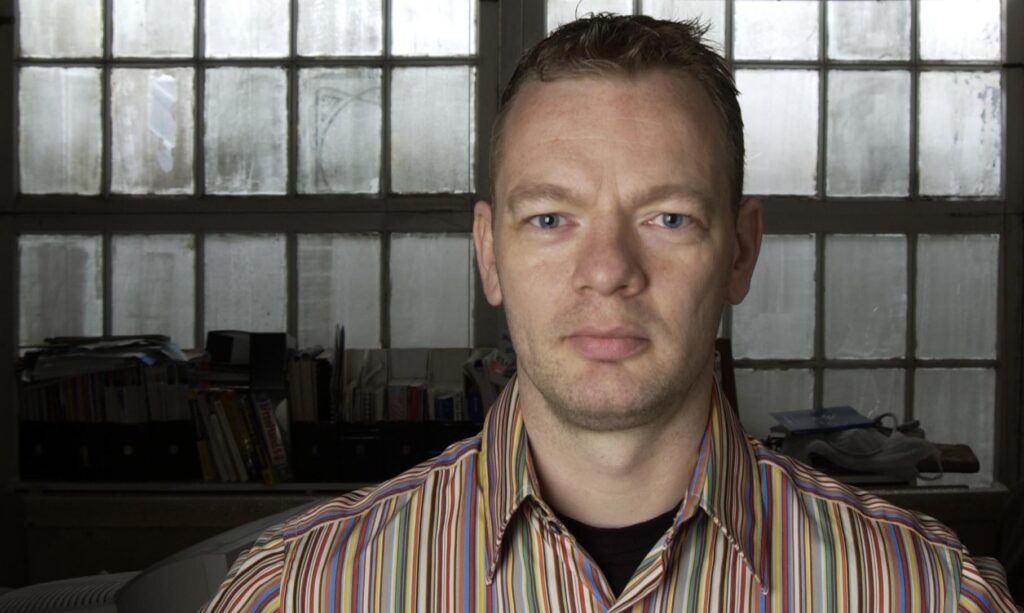 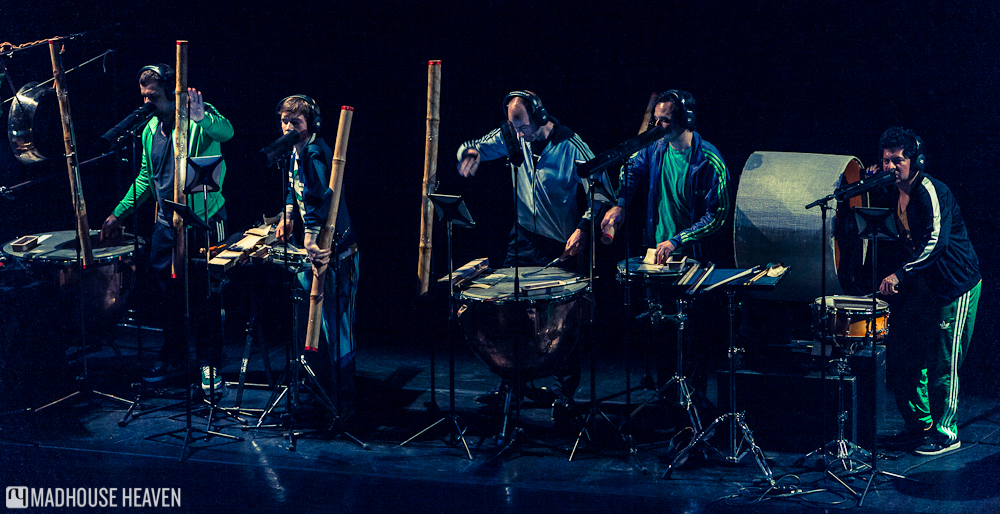 Afrique starts in the heart of Egypt. On our way to the temples and tombs of Karnak and Luxor, we hear fragments of authentic music from afar. As we approach the village of El-Tod, we clearly distinguish the characteristic sound of the mizmar, an extremely loud double-reed wind instrument. By boat, we descend the Nile to Lake Victoria in Uganda, East Africa. The central instrument in the village of Nakikembe is the embaire, a 2.5-metre-long xylophone played by six people. Our journey continues along the eastern coastline to Botswana, where the people play their traditional reed flute, the ditlhaka.

Back to the north through the rainforest of Cameroon, we meet the Baka people. Their music is mainly vocal and shows a remarkable polyphonic refinement. The journey ends in Senegal, West Africa, where the Wolof people keep the Sabar drum tradition alive. One of its most renowned pioneers was maestro Doudou N’Diaye Rose (1930-2015), and in his spirit Afrique ends with an orchestral remix of Rose Rhythm.

To conclude the programme, the Residentie Orkest plays Mendelssohn’s Scottish Symphony. The Highlands of Scotland made a lasting impression on the composer. He wrote his family: “I think I found the beginning of my new symphony.’ His Scottish Symphony is one you don’t want to miss. 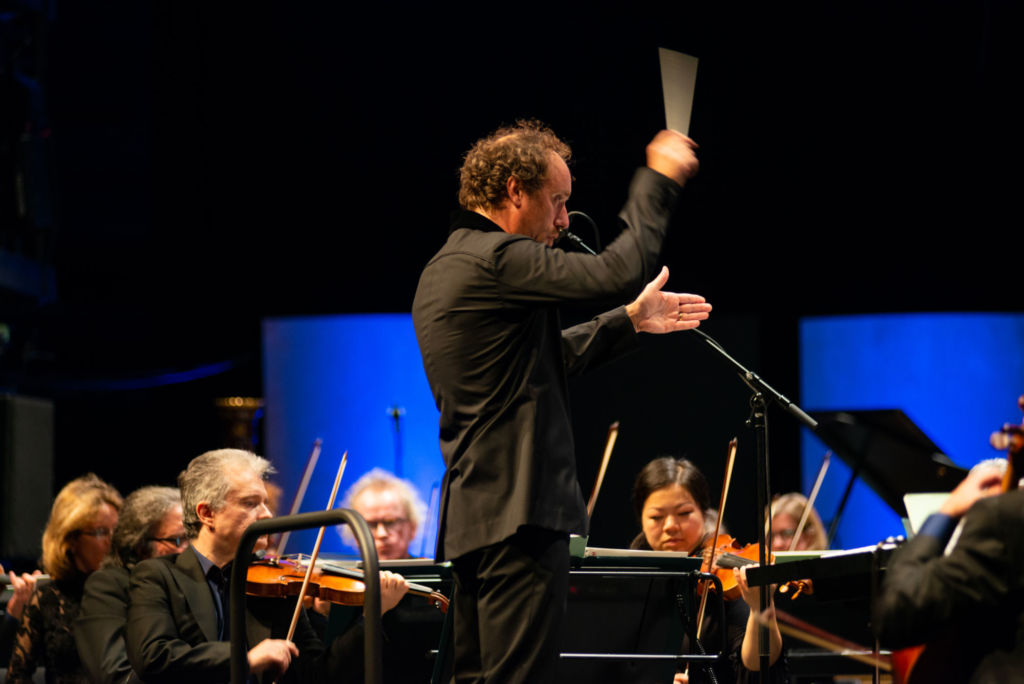 The Parliament of Things