The talented composer Meriç Artaç created five distinct musical characters during her two year artist-in-residency at Festival Dag in de Branding. These characters are inspired by people Meriç meets on the street and which she brings to life with her powerful imagination. In her new opera The Arrival of Mr. Z Artaç brings her characters together in their search for their creator: Mr. Z. 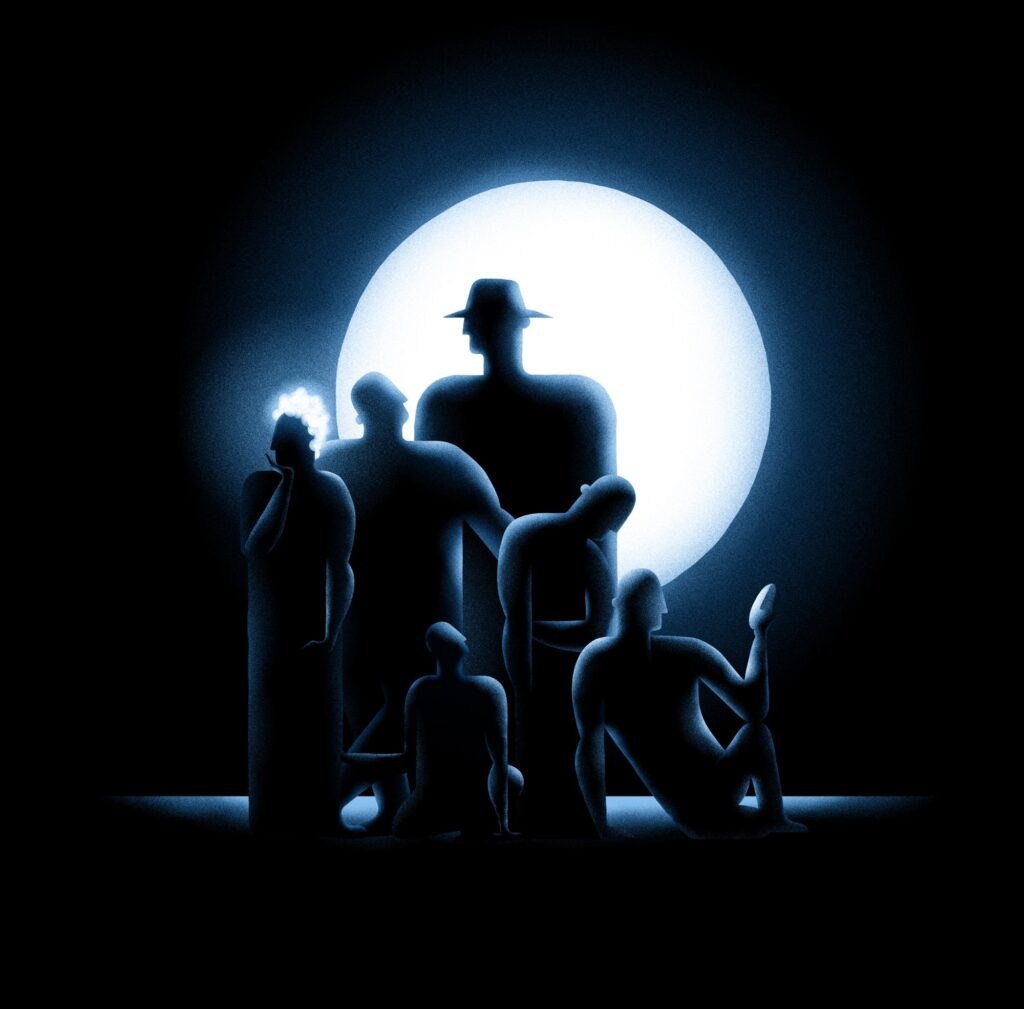 In The Arrival of Mr. Z, Meriç Artaç raises the issue of what she sees happening around her. Meriç examines the role of external mechanisms in our society, such as faith, ideals and power. To what extent do they have a connective function and to what extent do they pose a threat? The Arrival of Mr. Z. is a reflection on the tension between individual freedom and the need to be led by something outside yourself. An imaginative opera about transformation and hope with an amazing cast of stage personalities.

Meriç Artaç: ‘Together with director Sjaron Minailo, I create a very colourful, dynamic experience for the audience. All the characters I have presented separately come together in the grand finale, in Mr Z’s house. During the opera they will have to work together: the lonely characters desperately need each other’s support.’

The five characters in Meriç Artaç’s new opera are the result of an investigation into the musical expression of deep emotions and the inner processes that arise from this. In Rudan (baritone Jussi Lehtipuu), Artaç investigates the sound of depression, in Yori (bass clarinet, David Kweksilber) the sound of fear, in Gece (soprano, Brigitte van Hagen) the sound of melancholy, in Korke (voice and tap dance, Julia Pallanch) the sound of prid,e and in Zizos (flute, Felicia van den End) the sound of protection.

The Arrival of Mr. Z will also be performed on November 14 at November Music (Den Bosch) and December 9 at Muziekgebouw (Amsterdam)

The Parliament of Things