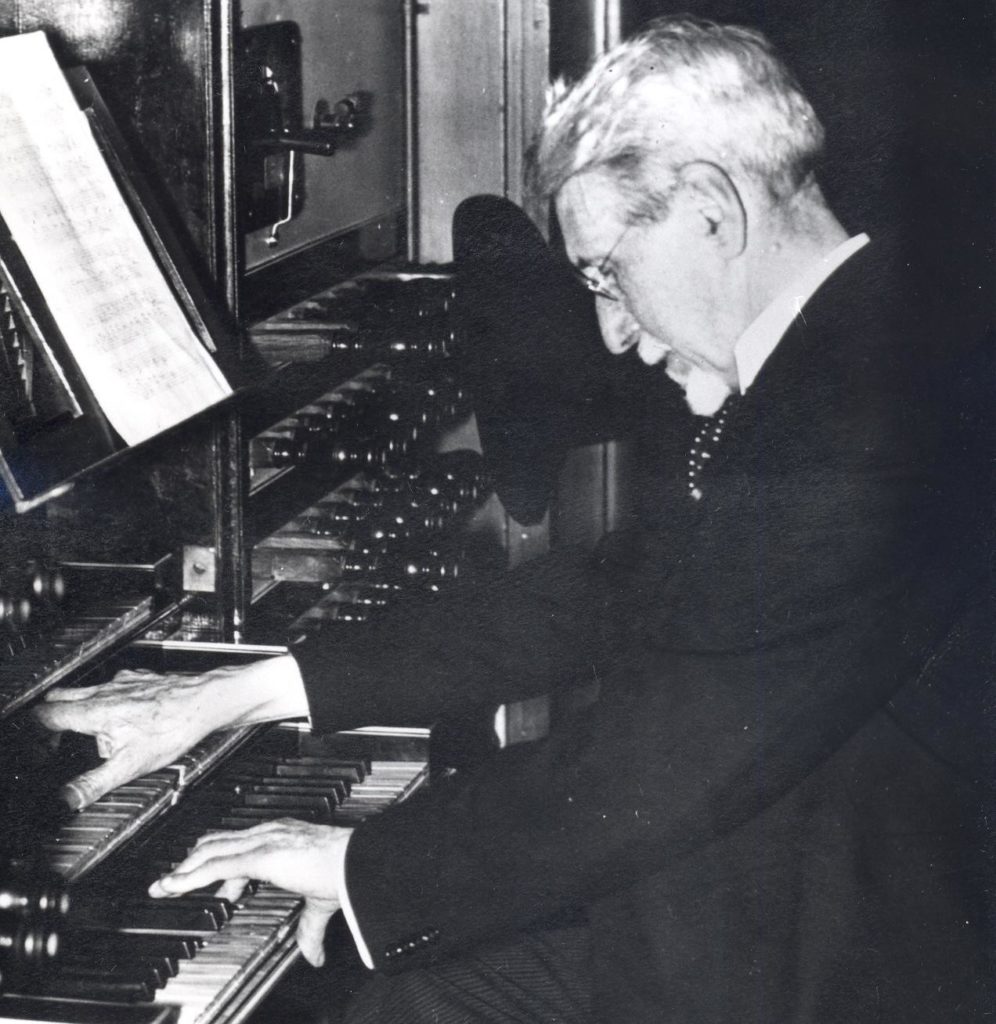 The Johan Wagenaar Foundation will celebrate its 70th anniversary in December. It was founded in 1947 to stimulate the development of new music in The Hague. During the course of its long history it developed a focus on the creative work of composers, which has resulted in an impressive list of commissions. You will hear compositions from award winners who are part of the foundation’s rich history, as well as work commissioned by the Johan Wagenaar Foundation.

This includes Cees van Zeeland, former chair of the Johan Wagenaar Foundation, who presents a brand new score. Cees van Zeeland has always had a penchant for ‘songs’ – a genre that was barely touched upon when he studied at the conservatoire, but which he took up again later on. His most recent composition Off-Course also started out as a song. He says: ‘I wrote it for a former student, the singer Na-Young Jeon, who wanted to make a musical performance about homesickness. I had previously worked on an arrangement of My Favorite Things for her from The Sound of Music, which she sang for her graduation exam. She also performed another piece for string quartet with piano accompaniment by me. Initially, Off-Course used the same instrumentation, but her plans soon changed and she left to go abroad for quite a while.’

‘Homesickness still played a role in my contact with her. The material for Off-Course became more complex and I decided to turn it into an instrumental piece. I added three woodwind and several (Asian) percussion instruments. Most of the vocal part was transposed to the clarinet. This turned the nature of the piece into a characteristic journey through an exotic world, full of alienation and with changing moods and atmospheres. A world where you easily lose grip on reality.’