The Willem Pijper Award is granted for a composition with a ‘pioneering function’. The jury agreed that Hugo Morales Murguía meets that qualification in his piece Equid (2014), because it is ‘a remarkably powerful piece of music, where Hugo Morales, in the space of 20 minutes, conjures up a rich world of sound using a collection of jawbones. By introducing this traditional Latin-American folk instrument (known as ‘quijada’) into the contemporary percussion repertoire, Morales has composed a work that pairs primitive ritual with acoustic refinement. In many ways, the piece is a logical extension of much of his other work: his choice of materials and the precise but lighthearted nature of his compositions make his music sound as though it has always been around and yet, at the same time, it is very much of its own age.’

Hugo Morales combines the sound of the jawbones with subtle amplification and lo-fi technology in such a way that it blurs the boundary between the acoustic and the electronic. His sound palette makes acoustic instruments often sound like electronic ones, while treating electronic music with such refinement that he gives it the depth of acoustic instruments. 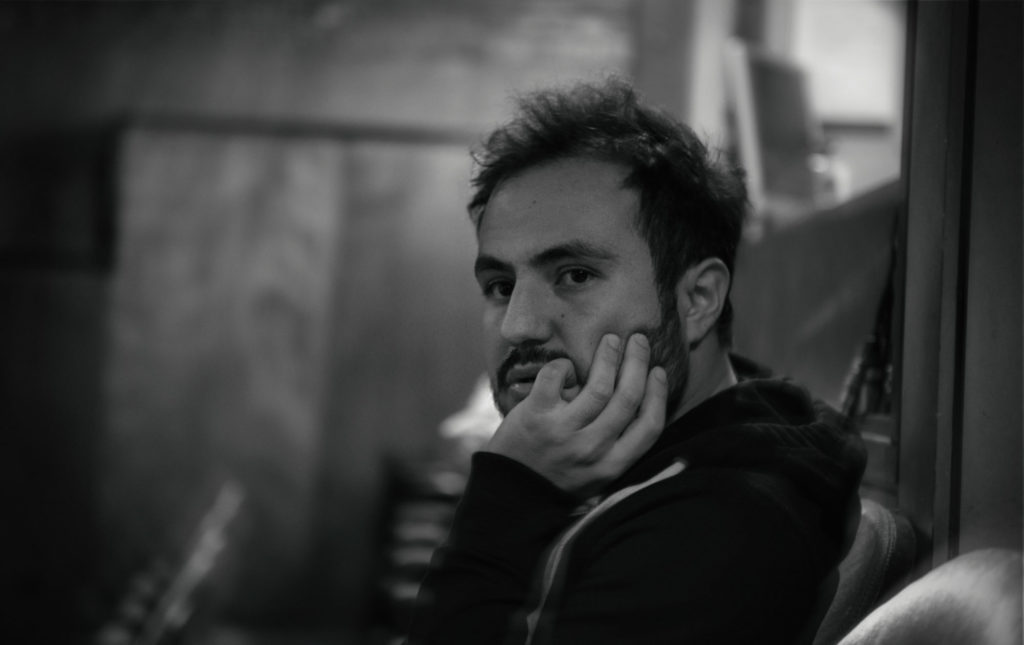