The Dam, for ensemble, is the award-winning composition for which Kate Moore (1979) will receive the Matthijs Vermeulen Award 2017. The jury described it as ‘a thrilling and moving composition as well as a rich musical reflection of the epoch. The soft whispering mysterious motoric movement forming the opening of the piece convincingly builds up into an impressive musical gesture. The way she weaves her evocative polyphonic lines is very clever, offering the listener a rich mirror both dramatically as well as melodically. The fact that the composer has chosen an almost monomaniacal musical movement, combined with the utmost precision in execution of the sound, bears witness to extraordinary courage on the part of the maker in the jury’s opinion. Moore does not want to be subtle or soften things, but moves the listener directly and without compromise.’

‘The Dam falls outside simple stylistic characterization or genre pigeonholing, freeing the audience from categorized listening. And according to the jury this is what makes The Dam a composition of its time: where it sometimes appears as though the present time is characterized by a rigid fragmentation, Kate Moore’s piece generates a uniting collective experience.’ 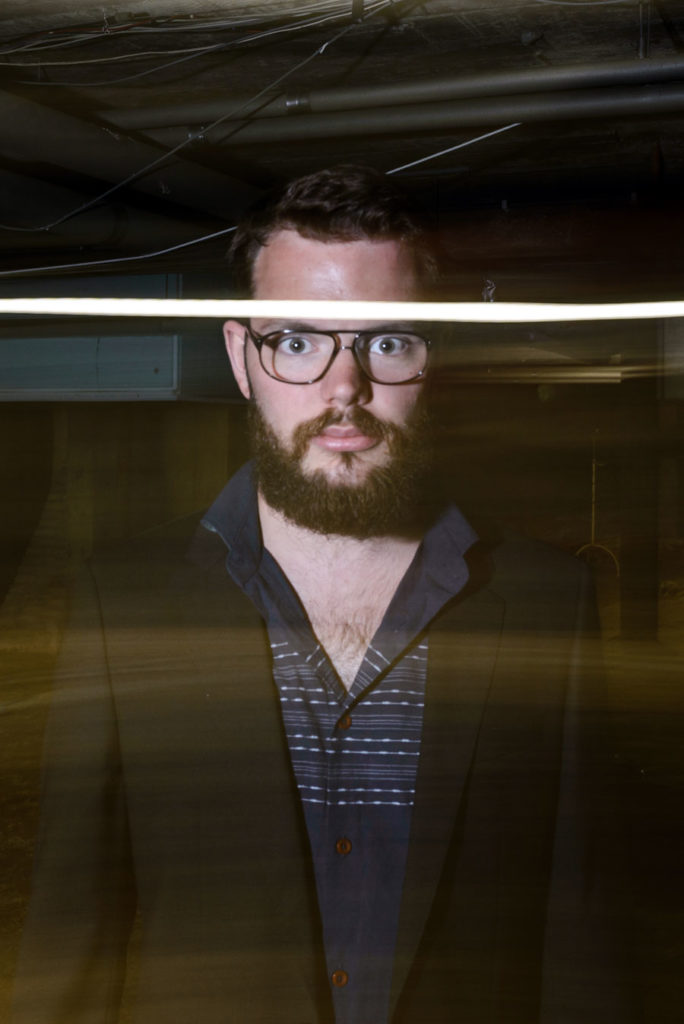 Last September, during the Gaudeamus Music Week, guitarist Aart Strootman (1987) was the recipient of the Gaudeamus Music Award 2017. ‘An artist who sees no boundaries between performing, composing, improvisation and designing instruments’, the jury concluded. ‘He is a unique voice, whose sound explorations are inspirational. His attitude to composing is remarkably fresh and he redefines the sound of each instrument in an ensemble down to the smallest detail. A performer, an improvisor, an inventor and a unique composer.’

Olivier Messiaen (1908-1992) was thirty-one years old at the outbreak of World War Two. In June 1940, the Germans seized him and put him in Görlitz, a prisoner of war camp in what is now Poland. He discovered clarinettist Henri Akoka among his fellow prisoners and wrote Abîme des oiseaux for him. Later on, two more professional musicians joined them: violinist Jean le Boulaire and cellist Étienne Pasquier. They constituted the instrumentation for Quator. On 15 January 1941 the piece was premiered in the camp outdoors in the rain. It remains one of the highlights from Messiaen’s oeuvre to this day. Roughly four hundred prisoners and camp guards listened awestruck and later Messiaen reminisced that he had never since had such an attentive audience with such eager ears as under those sad and miserable circumstances.