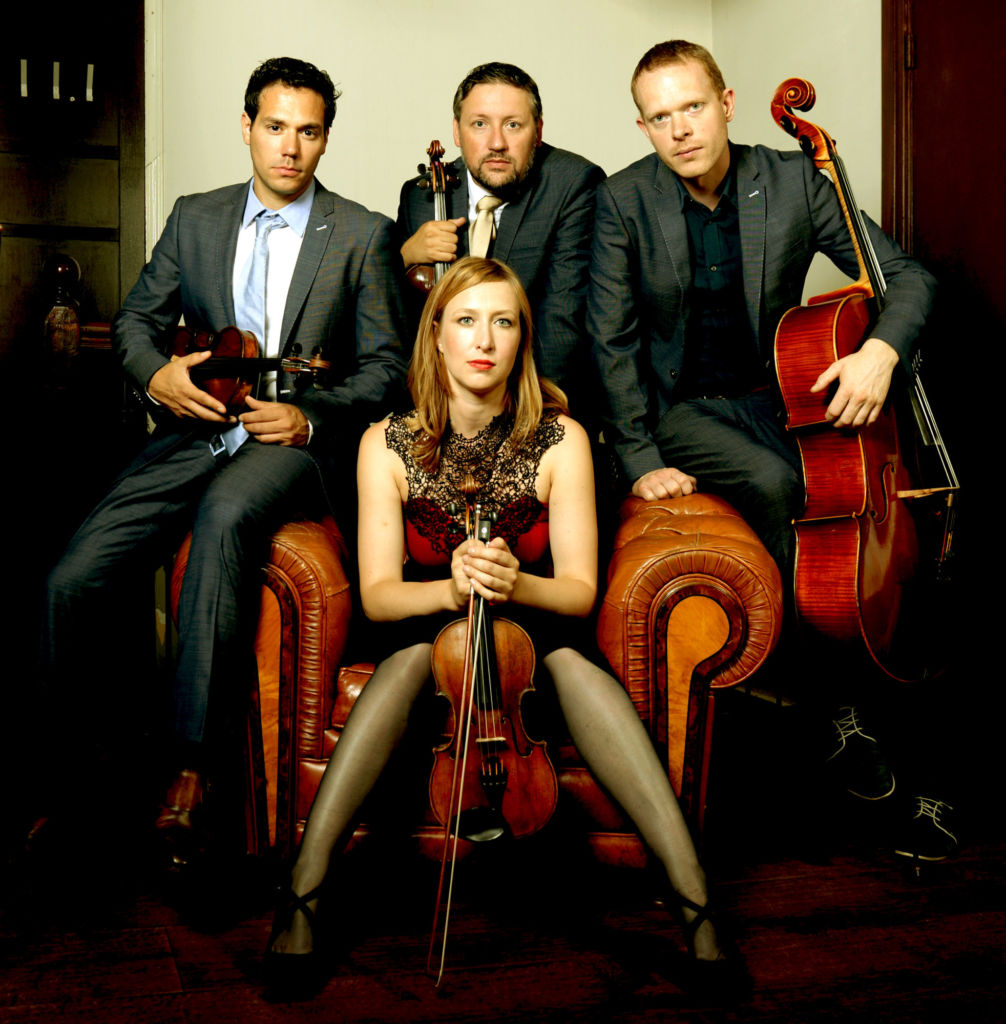 In this concert the Matangi Quartet aims to heighten the expressiveness and deepen the intimacy of the traditional string quartet. Through the use of prepared instruments, music boxes and the full sonic scope of string instruments the quartet conjures up a whole new soundscape.

Maps of non-existent cities. Bludenz was written by Russian composer Dmitri Kourliandski (1976). Throughout his successful international career, Kourliandski has made several previous appearances on the Dutch music scene: he won the Gaudeamus Award in 2003, sat on the Gaudeamus jury in 2013, presented lectures and master classes at several Dutch conservatoires and taught at the Young Composers Meeting in Apeldoorn in 2013.

For her composition 4 Souls: for String Quartet Slovenian composer Petra Strahovnik (1986) was inspired by the poem Dark Poet by her compatriot Primož Markočič. Strahovnik obtained her master’s degree at the Royal Conservatoire The Hague in 2014, where she studied with Martijn Padding and Peter Adriaansz. In her music she focuses on sonic exploration on the one hand and audience perception on the other. She has a keen interest in mechanical/electronic sounds that push the envelope of traditional perceptions of how music is experienced.

Irish composer and audio/visual artist Barbara Ellison (1973) uses both human voices and computer ‘text-to-speech’ sampled voices as tools and materials to explore and generate Vocal Phantoms through the intensive and extensive use of repetition. This performance focuses on the obsessive use of patterns of speech and the generation of rhythm and meaning, as well as the breakdown of meaning, from the relentless repetition of morphemes, phonemes, words, sentences, and phrases. Ellison plays and creatively expands on the fascinating phenomenon that virtually any fragment of spoken speech, when looped and repeated, inevitably acquires a ‘musical’ character: words transforming into song, speech into music, voices into sonic phantoms. 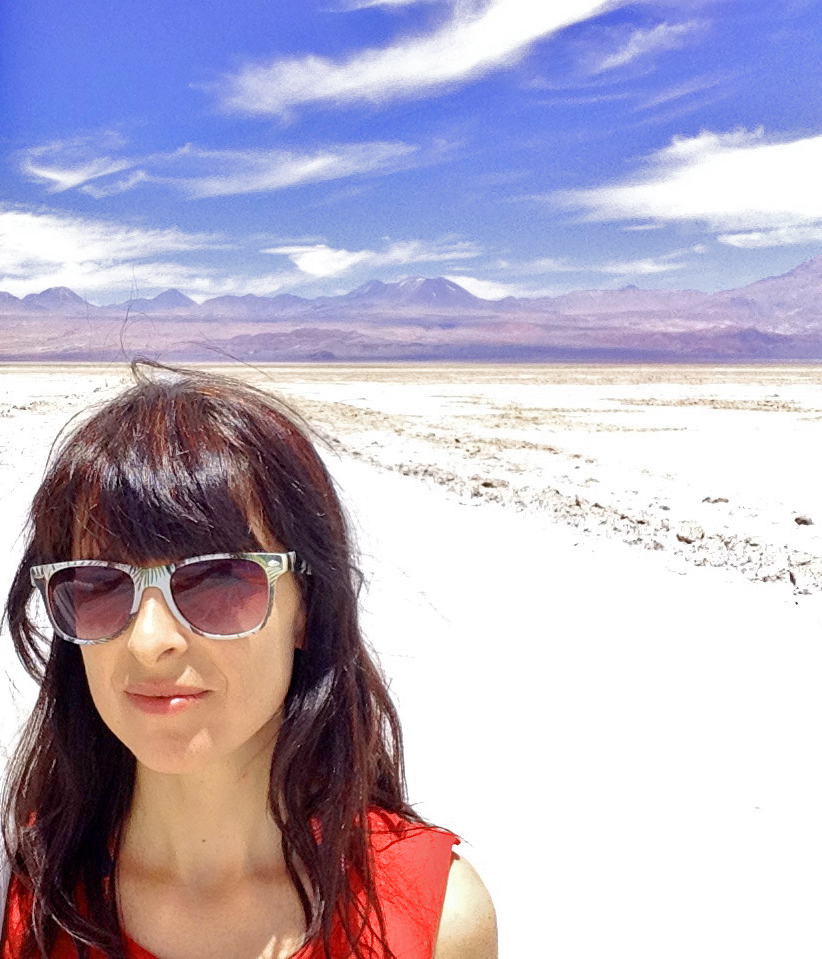 Genevieve Murphy – Something in this Universe