Falling is an intimate performance co-created by American soprano Maribeth Diggle, and Argentinian/Dutch composer Ezequiel Menalled.
Inspired by the “Slow Movement” and the need to repossess our time and inner tempo in an ever more vertiginous world, performances will combine elements of text and mood in an intimate presentation format. With echoes of a modernised Liederabend and a wish to create a bridge into today’s world, Falling will attract us to the details while we keep moving forward. 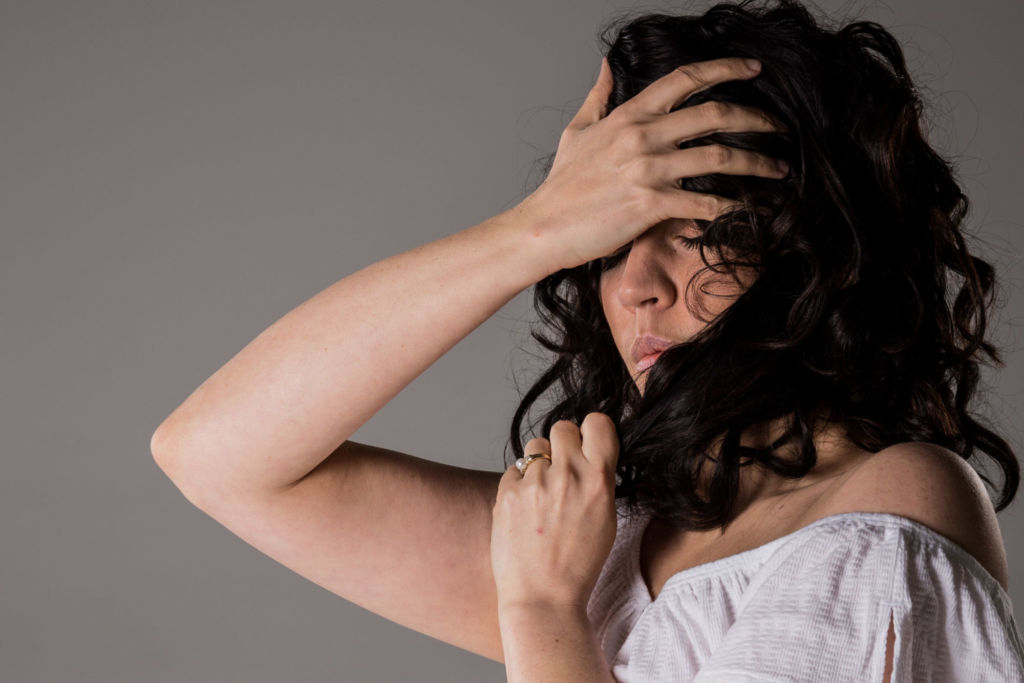 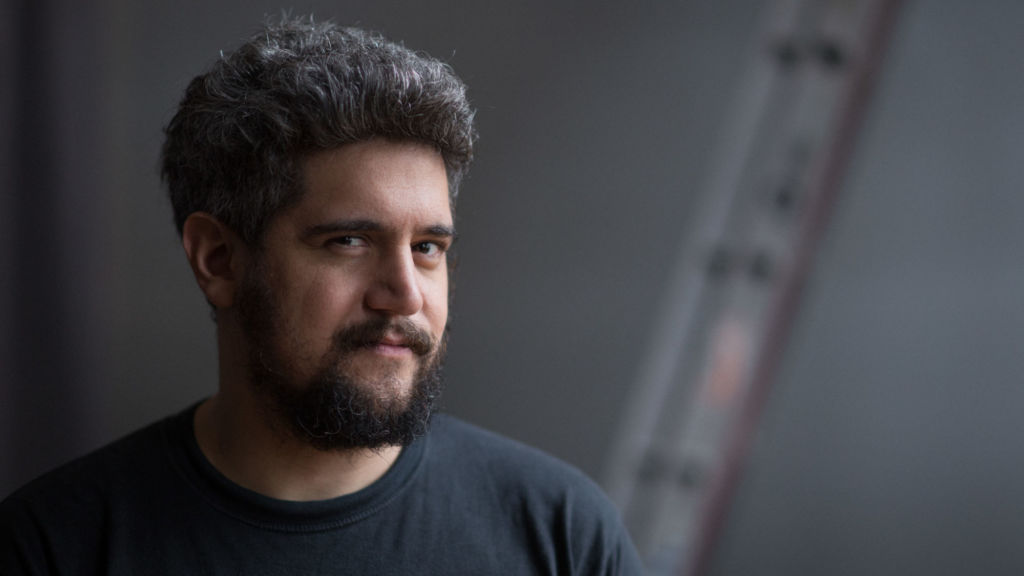 Ezequiel Menalled (Argentina, 1980) is a multi-awarded composer, conductor and guitar player. He studied composition at the Royal Conservatoire of The Hague, where he is currently engaged as guest teacher. In 2003 founded Ensemble Modelo62, group that he leads until the present day.

The American soprano Maribeth Diggle began her international career with Les Ballets C de la B, where she is also currently engaged for their new creation “Requiem pour L.”. In the Netherlands, she has performed at the Holland Festival, the Concertgebouw and Carré, and has sung with ensembles such as Asko|Schönberg, the Limburgs Symfonie Orkest and Opera2day. This summer she will sing the title role of Aida at Opera Spanga and can also be seen in the new creation “The Jewish Connection”.

Tomorrow you may sing in Paradise