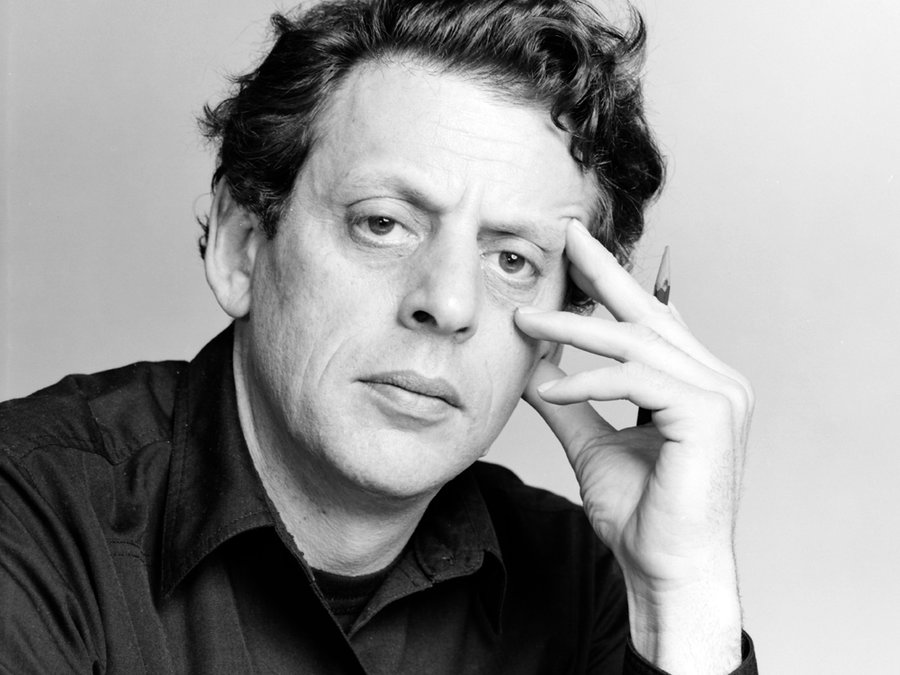 Philip Glass turns 80 in 2017 and Cello8ctet Amsterdam is celebrating his birthday in a programme consisting of new arrangements, this time of his film music, while on tour in Europe and the USA. Philip Glass captured unprecedented record-high audiences with the film scores he composed for, among other things, Dracula, The Hours, Koyaanisqatsi and The Truman Show. Michael Riesman is making arrangements especially for the octet and, moreover, he will perform as solo pianist when they tour Europe and the USA.

Michael Riesman acquired worldwide fame for conducting and recording practically all of Philip Glass’s film scores, and as musical director and conductor of the Philip Glass Ensemble. It is a great honour to have Riesman come to Europe for this programme with the octet. Riesman is a composer, a pianist, a conductor, a record producer and has been Philip Glass’s right-hand man since 1974. 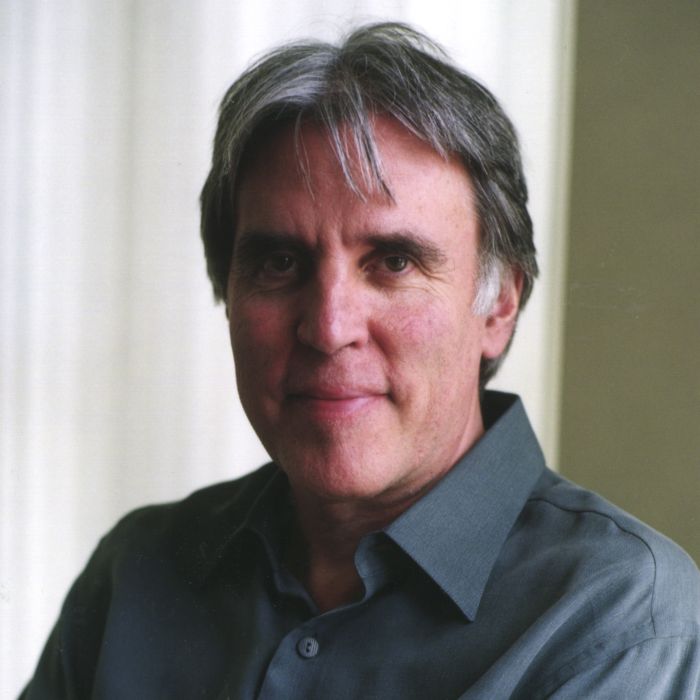