Karlheinz Stockhausen was not only the founding father of electronic music, but also an inspiration for artists such as Björk, Prince and The Beatles. He wasn’t affectionately known as ‘papa techno’ for nothing…

Aus den Sieben Tagen is a cycle of fifteen compositions Stockhausen wrote in 1968. He developed the concept of ‘intuitive music’, in which he didn’t use musical notation but gave the musicians instructions using short texts such as: “Play a vibration” or “Change the sound into gold”.

In spite of the abstract or poetic images, Stockhausen was absolutely not interested in vague woolliness: “I do not want a spiritualistic séance – I want MUSIC!“, and “…not indeterminacy, but intuitive determinacy!!” 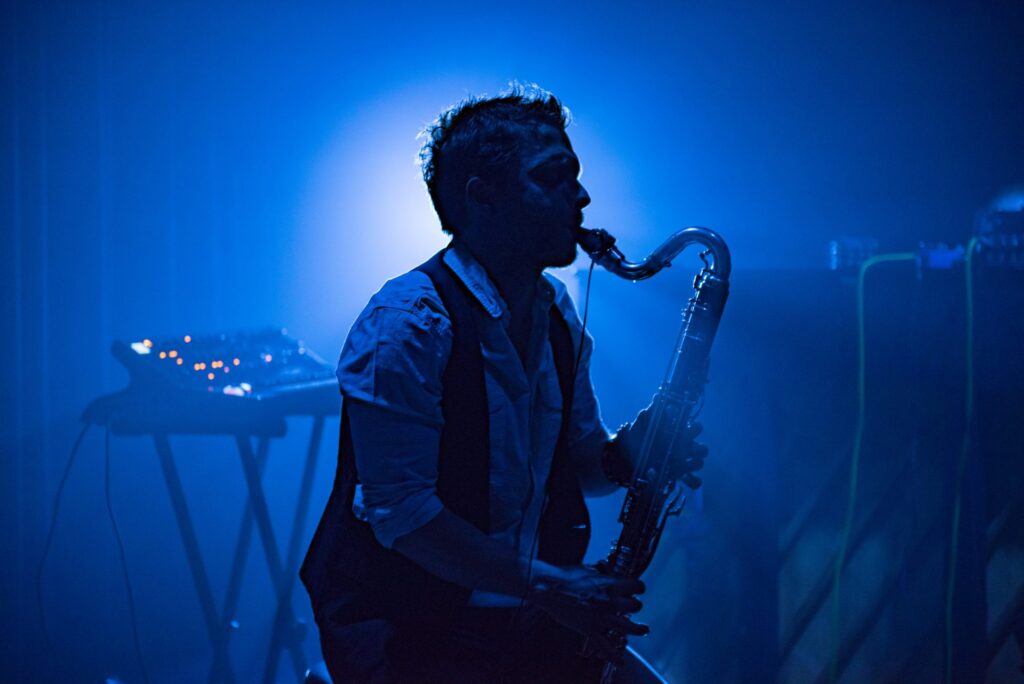