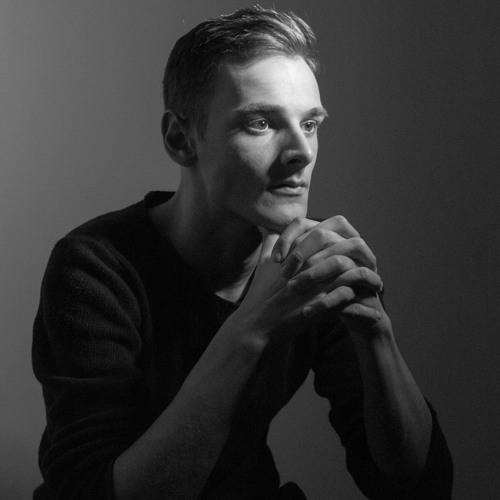 The young composer Thomas van Dun is not one to limit himself to a single genre: he covers the entire spectrum from the orchestral to electronic dance music. During his residency at Festival Dag in de Branding, he is working on a composition with which he aims to create a trance experience. Attention! The 9pm performance of Light Mass is sold out there will be an extra performance at 10:30pm get tickets here.

In this video Thomas tells us more about his work.

The performers are Ensemble Klang and the adventurous organist Geerten van de Wetering. Music, light and projections will immerse the audience in a total experience. Visual artist Frouke ten Velden provides the light animations on the ceiling during this concert, which the audience will watch lying down.

Thomas van Dun (The Netherlands, 1995) is a contemporary composer and songwriter. He has written for diverse ensembles including multiple symphony orchestras. His work is distinguished by its rhythmical vividness, its ties to electronic dance music, colourful use of instrumentation, and grand spatial gestures. He has writen pieces for the Nederlands Studenten Orkest, the Residentie Orkest and the inauguration for the Olympic Games of 2018 amongst others. Van Dun has studied with composers such as Martijn Padding, Yannis Kyriakides, Dai Fujikura, and Calliope Tsoupaki at the Royal Conservatoire of The Hague and the Royal College of Music in London. 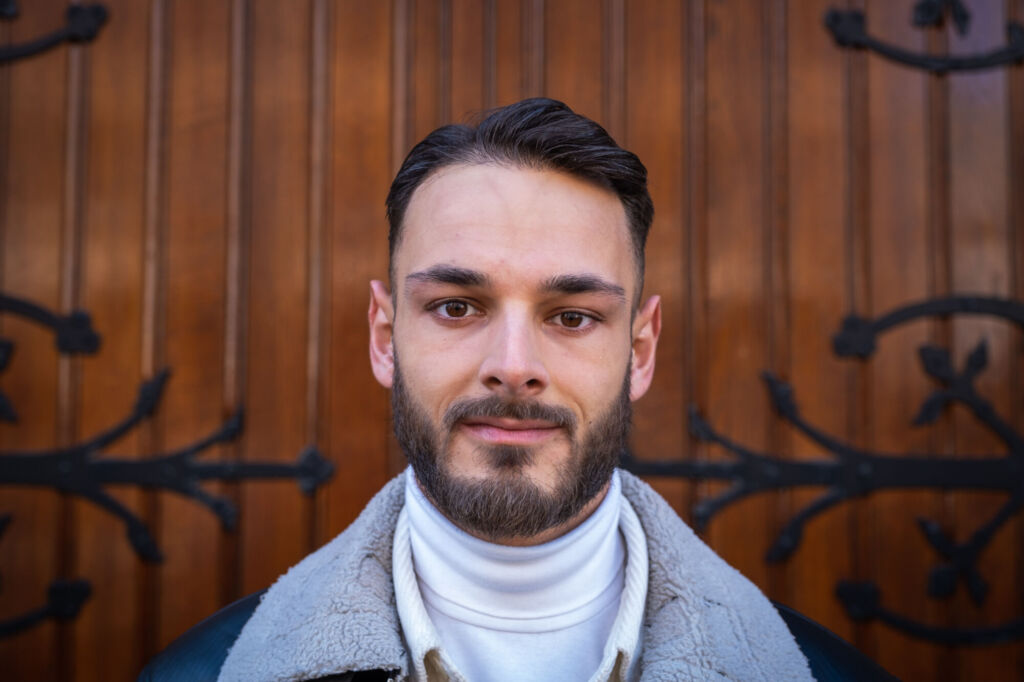