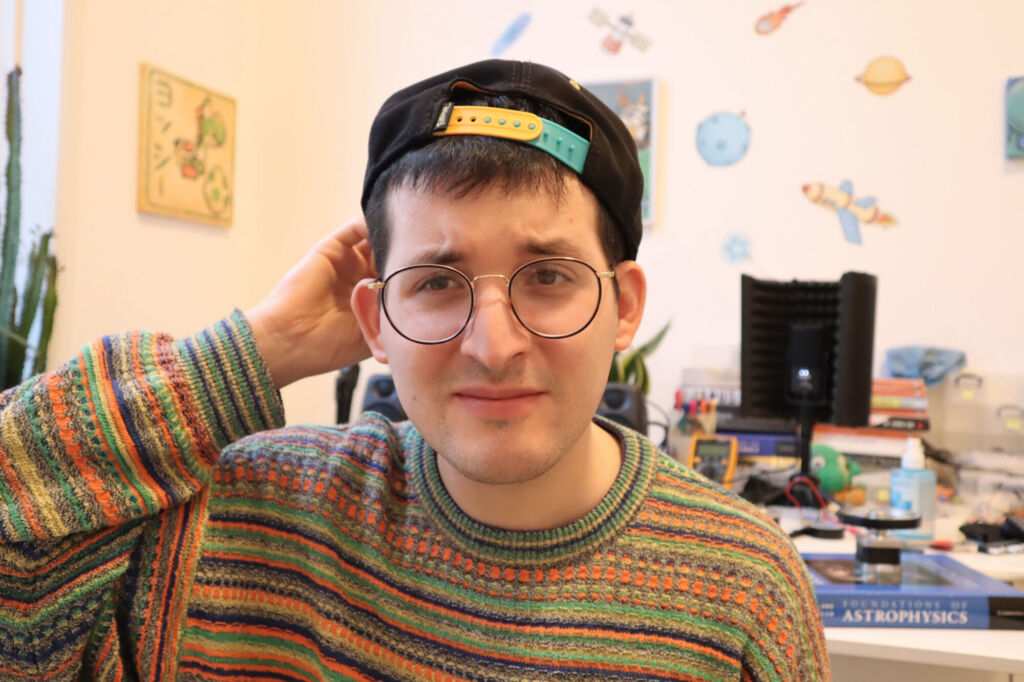 Brazilian composer Julian Maple-Oliveira, who studied not only composition but also sonology, loves alternative and complex pop music. He has now combined all these interests in an experimental song cycle for soprano, acoustic instruments (played by the members of the New European Ensemble) and self-built electromechanical instruments.

In this video Julian tells us more about his work.

Following this, the New European Ensemble performs the Dutch premiere of Ritroverai le nubi – a work about childlike silence and contemplation by Italian Amsterdammer Giuliano Bracci.

Julian “For the Dag in de Branding project I am developing a series of five musical experiments in the form of songs for voice, electronics and instrumental ensemble. This project combines my love for cartoons and contemporary music. In associating these two aspects I’ve created a persona named Oliver Maple – a cartoon character who writes music and goes on fantastic (and fun) adventures.” You can listen to the 5 songs here. These songs will be performed in a special arrangement on May 21st by the New European Ensemble. 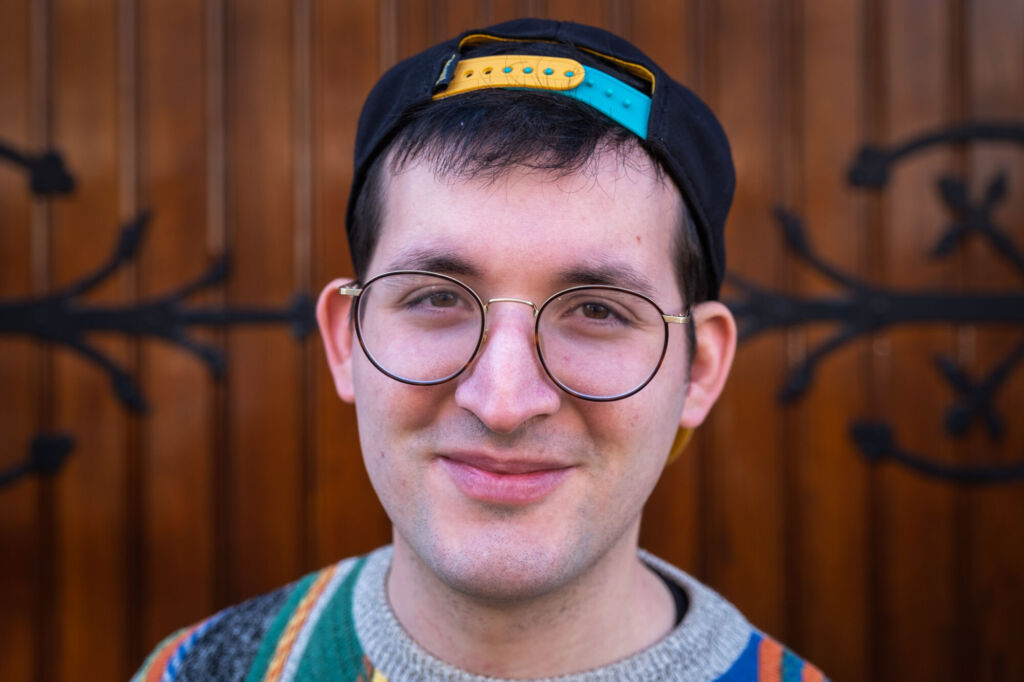 Julian Maple-Oliveira (Brazil, 1993) is a composer and producer of electronic music, he studied composition and sonologie at the Royal Music Academy, The Hague. His production includes, mostly, works for acoustic sources with the combination of electronic means. Julian’s music is characterized by a high degree of instrumental virtuosity, playfulness, speed, optimism and general sonic crispness. His pieces explore a wide range of topics and are often inspired by things he loves, such as science, nature and fun things.