In this edition of Dag in de Branding, Marang plays Shutterspeed, a new composition by percussionist and composer Arnold Marinissen. The music of Shutterspeed is a collage of tiny fragments from popular works for clarinet, accompanied by the sounds of a camera; the visual part of the performance consists of projections on three screens, including portraits of the quoted composers. The musical and visual wax-and-wane of the performance is a reference to Nietzche’s Ewige Wiederkehr. 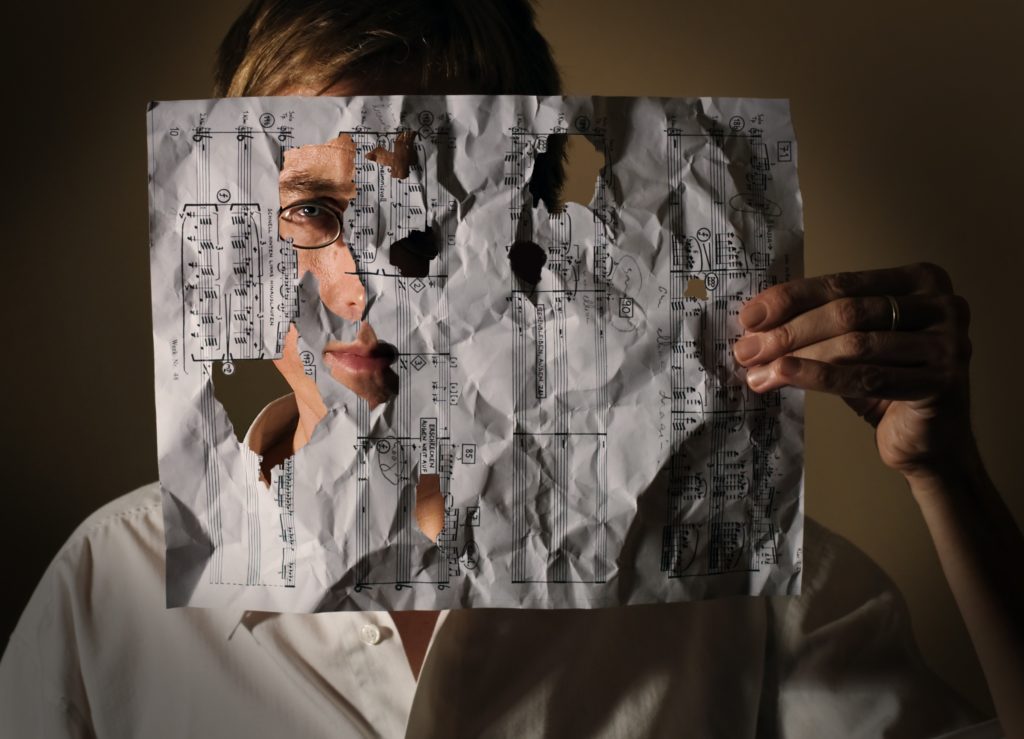 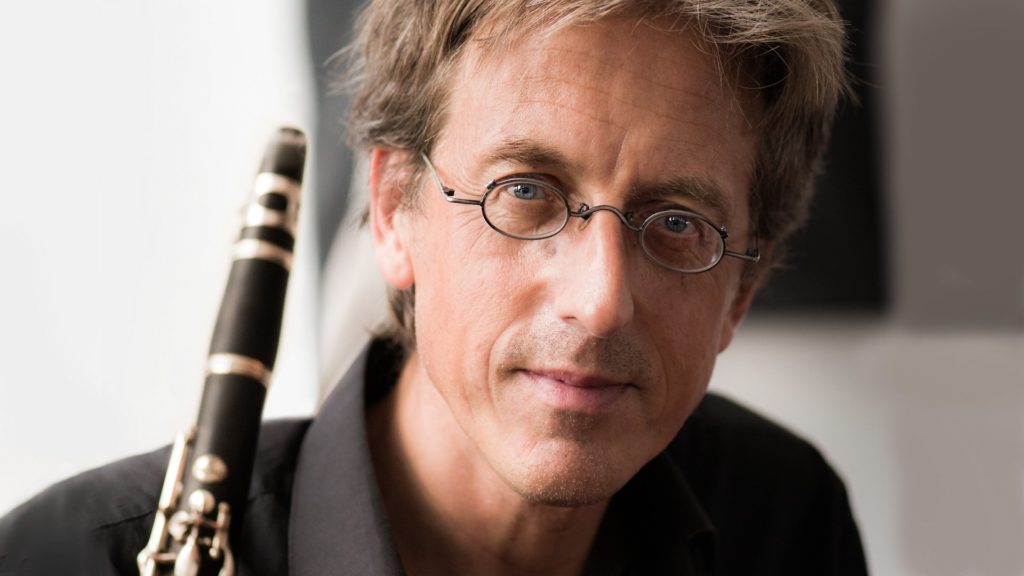 Michel Marang (1962) is a classical multi-talent. As a child he fell in love with the clarinet, an instrument he learned to play at absolute virtuoso level – playing not just the classical repertoire, but also klezmer and contemporary compositions. Several composers wrote especially for Marang, and he worked with the illustrious German composer Karlheinz Stockhausen, whose highly demanding solo for clarinet Harlekin (including the inevitable Stockhausian dance moves) he was one of the very few clarinettists in the world to ever completely master.

After many years of playing music written by other people, Marang began to feel the urge to be a creator in his own right. He decided to take his photography – until then a mere pastime – to a higher level. Since then he has also made a name for himself as an autonomous photographer, with exhibitions from Naarden to New York.