When Trio Mosa – violinist Alexandra Van Beveren, cellist Paul Stavridis and pianist Bram de Vree – were preparing their tenth anniversary performance, the last thing they expected was that they would play it in an abandoned place in their home country Belgium. The concert consists of a mosaic of birthday presents: musical gifts from composers from the composition classes of the conservatoires of Antwerp, Liège, Maastricht and Rotterdam. The Mosaic project has to date resulted in around 30 new works, of which the trio plays a selection. 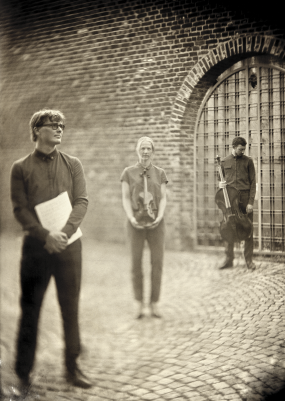 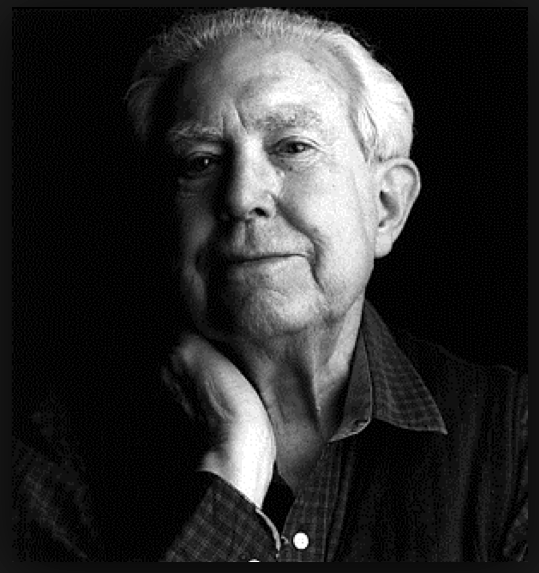 The concert opens with 12 Epigrams by the American composer Elliot Carter. It was the swan song of the composer, who died in 2012 having almost reached the age of 104. Epigrams consists of twelve short parts for piano trio. Modelled after the ancient Greek literary form, the parts are characterised by surprising and comical developments in their content and atmosphere. The composition was premiered at the Aldeburg Festival 2013 by pianist Pierre-Laurent Aimard and members of the Birmingham Contemporary Music Group.

David Albulescu is a 23-year-old student of composition at Codarts in Rotterdam. He likens his composition Howl, inspired by the eponymous poem of the American beat poet Allen Ginsberg (1926-1997), to a mosaic which merges a variety of styles.

Bram Rooses is a 22-year-old student of composition at the Royal Conservatoire Antwerp. His first piano trio, titled Soupirs du vent d’automne, is a miniature in which he recreates in sound the colours of autumn.

Louis Comblin is a 19-year-old student of composition at the Royal Conservatoire of Liège. His composition Firestorm pays homage to the victims of the atomic blasts in Hiroshima and Nagasaki at the end of World War II. The music represents both the brutality of the violence and the pain of the loss. 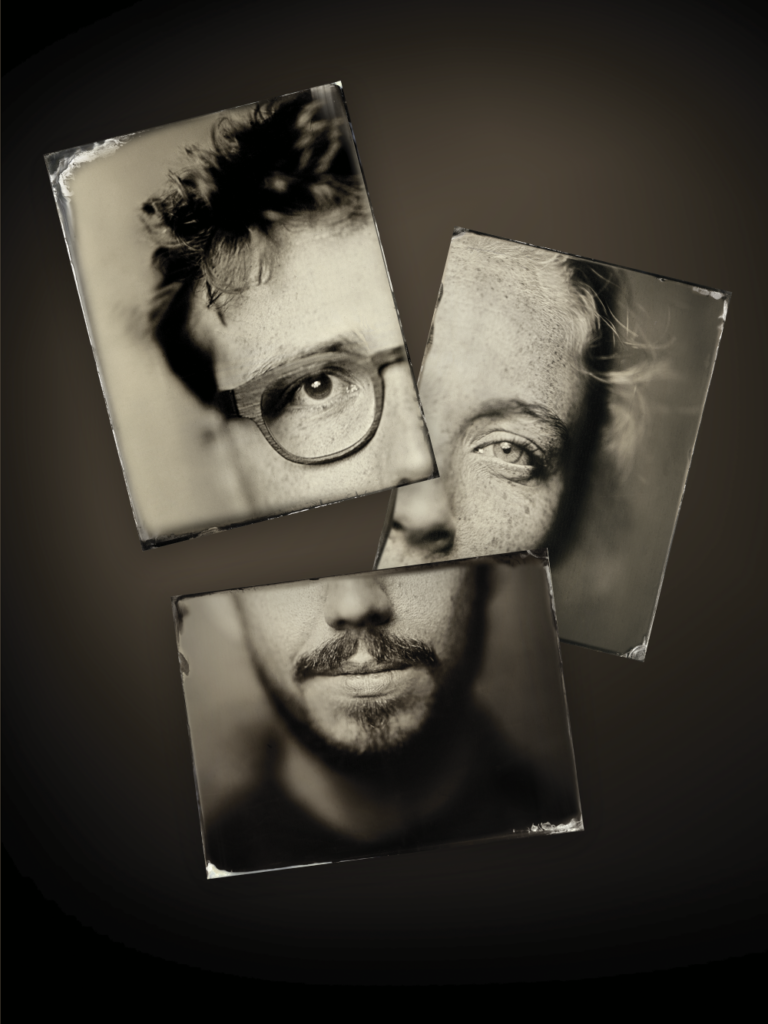 Mateo Bourgogne is 25 years old and also a student at the Royal Conservatoire of Liège. He wrote Balerie clincorgne – Old French for ‘wobbly dance’ – for the Mosa Trio. With this composition he set out to create a ‘moment of carefree abandonment’ in which sounds transform to music and back again.

Monika Wierbilowicz is a 24-year-old student at the Conservatorium Maastricht. She studied landscape architecture first, but discovered her heart was with music. ‘Architecture was a rational choice, but the things I really want to design are notes, melodies, phrases and rhythms.’ She wrote AQATAAM for the Mosa Trio.

Wim Henderickx is 58 years old and a teacher of composition in Amsterdam and Antwerpen. Colored Silence is a fragment from his Piano Trio, written in 2012. It was inspired by a phrase of Rainer Maria Rilke’s poem Die Stille: ‘…Der Abdruck meiner kleinsten Bewegung bleibt in der seidenen Stille sichtbar…’