Swiss composer Jürg Frey (1953) has written a new piece for voice and violin, especially for Keren Motseri and Joseph Puglia. Windwörter is the title of this very intimate and highly concentrated piece. Festival Dag in de Branding presents this as a lie-in concert: pick a beanbag or a beach chair and immerse yourself in the music! 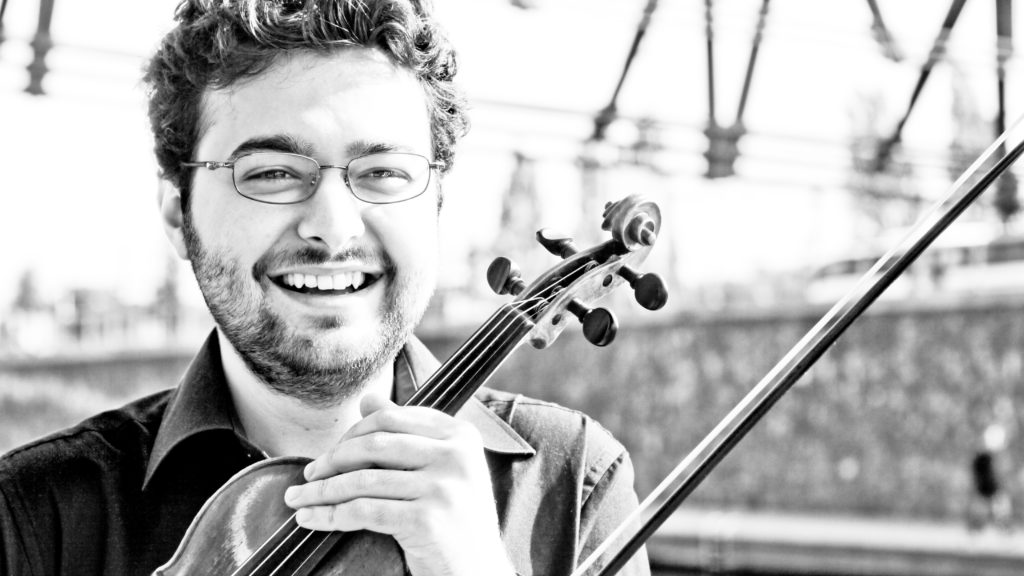 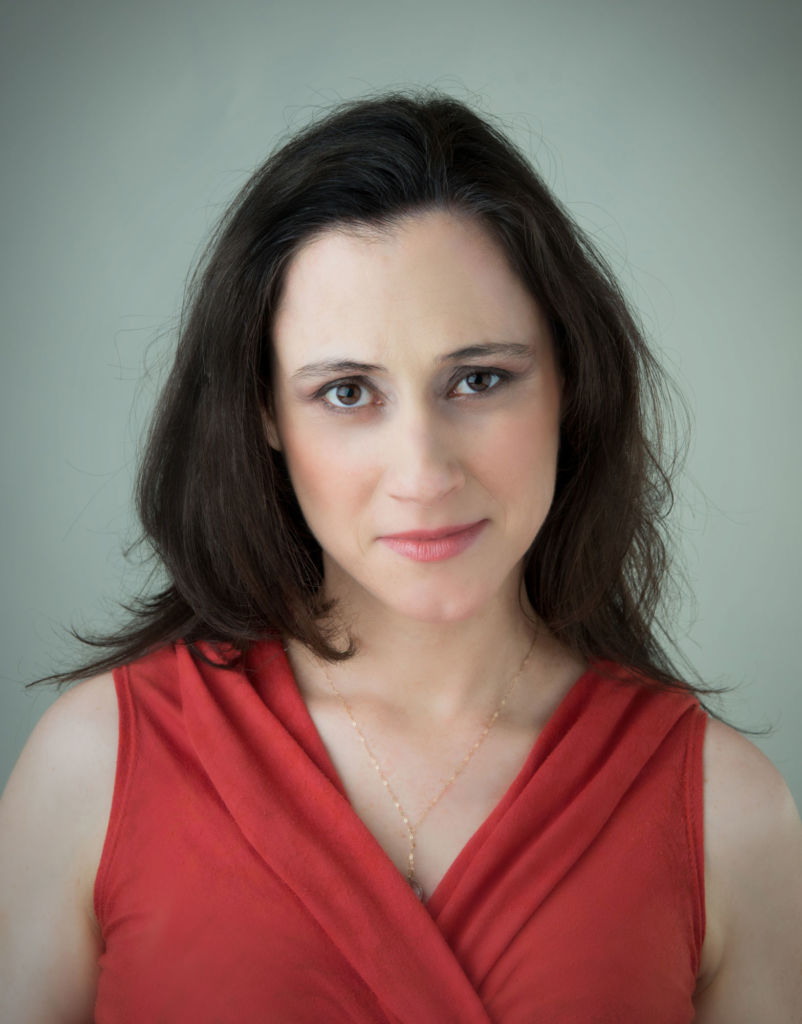 Recent highlights include the performance of ‘Yitzhak Rabin: Chronicle of an Assassination’ by director Amos Gitai at the Lincoln Center Festival in New York; ‘Beyond the Score : A Portrait of Pierre Boulez’ at the Holland Festival, with the Asko|Schönberg conducted by Etienne Siebens; a concert and CD recording of ‘Passion’ by Pascal Dusapin with Ensemble Modern under Franck Ollu; the world premiere of the complete Pessoa Cycle by Jan van de Putte with Asko|Schönberg under Reinbert de Leeuw, in the ZaterdagMatinee at Amsterdam’s Concertgebouw; a tour in Sweden with Oliver Knussen’s ‘Hums and Songs of Winnie-the-Pooh’ with ensemble Norrbotten NEO under Christian Karlsen; Bach’s St. Matthew Passion conducted by Joshua Rifkin, and Bach’s B minor mass conducted by Andrew Parrott, at the International Bach in Jerusalem  Festival.

As a specialist interpreter of contemporary music, Keren has also worked all over Europe with such composers as Kaija Saariaho, Steve Reich and Louis Andriessen.

Stephanie Pan – Have Robot Dog, Will Travel - A Song Cycle for the Technological Age