Wim Boerman receives the Theo Bruins Award for his extraordinary contribution to Dutch music. On behalf of the Municipality of The Hague and the Johan Wagenaar Foundation, the award is presented by the city’s alderman for Culture. Wim Boerman is the artistic director of orkest de ereprijs and the driving force behind the talent development projects he and his orchestra have initiated and are still facilitating today.

From the jury report: “Through his unrelenting commitment he has been able to win over large audiences in the Netherlands and abroad for contemporary music and teach generations of schoolchildren the importance of self-expression through music. […] With this Theo Bruins Award 2018 the Municipality of The Hague honours a musician who, just like pianist Theo Bruins, has dedicated his life and work to the very latest fruits of composers’ creativity. We can never have enough of that.”

The Theo Bruins Award is awarded by the Municipality of The Hague on the recommendation of the Johan Wagenaar Foundation. Candidates for the award are people who have made an extraordinary contribution to Dutch music through their written publications or their work a composer, musician or organiser. The last person to receive the award was conductor Reinbert de Leeuw in 2013.

Wim Boerman studied flute with Rien de Reede and Frans van der Wiel at the conservatoire in Arnhem. With a group of fellow musicians he founded orkest de ereprijs in 1979, initially as a collective without a conductor. To this day, Boerman has been the ensemble’s artistic director. Orkest de ereprijs is the leading ensemble for contemporary music in the eastern Netherlands. It works together with many different partners, always striving for interdisciplinarity, education, talent development and innovation. This approach has earned orkest de ereprijs a unique and widely acknowledged position in the world of ‘young contemporary music’, not just on its home turf, the province of Gelderland, but also across the Netherlands and far beyond the national borders. Regardless of genre or style – rocking electronics, modern classical or simply seriously loud –the ensemble never fails to wow the audience with its tone colour and choice of instruments. 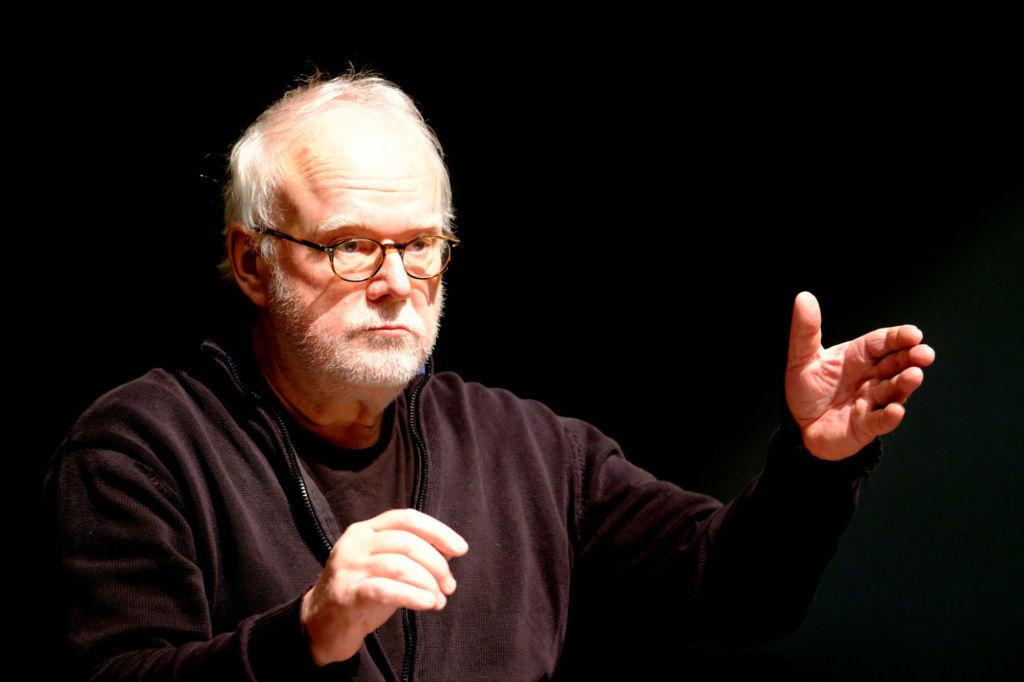 Stephanie Pan – Have Robot Dog, Will Travel - A Song Cycle for the Technological Age