Ode to Man (2016), for four sopranos and electronics, was inspired by the first choral song of the tragedy Antigone by Greek playwright Sophocles. With a touch of irony this states the accomplishments of the human race: the ability to subject nature to its will, the development of language and laws and the establishment of major civilisations. The only thing humankind in all its hubris hasn’t yet been able to overcome is its own mortality. This duality is expressed in the word deinon, which can mean both ‘terrible’ and ‘terrific’. Kyriakides’ compostion is a further exploration of the man-versus-nature theme. As the music progresses, the voices slowly move from articulate text to pure raw vocality. 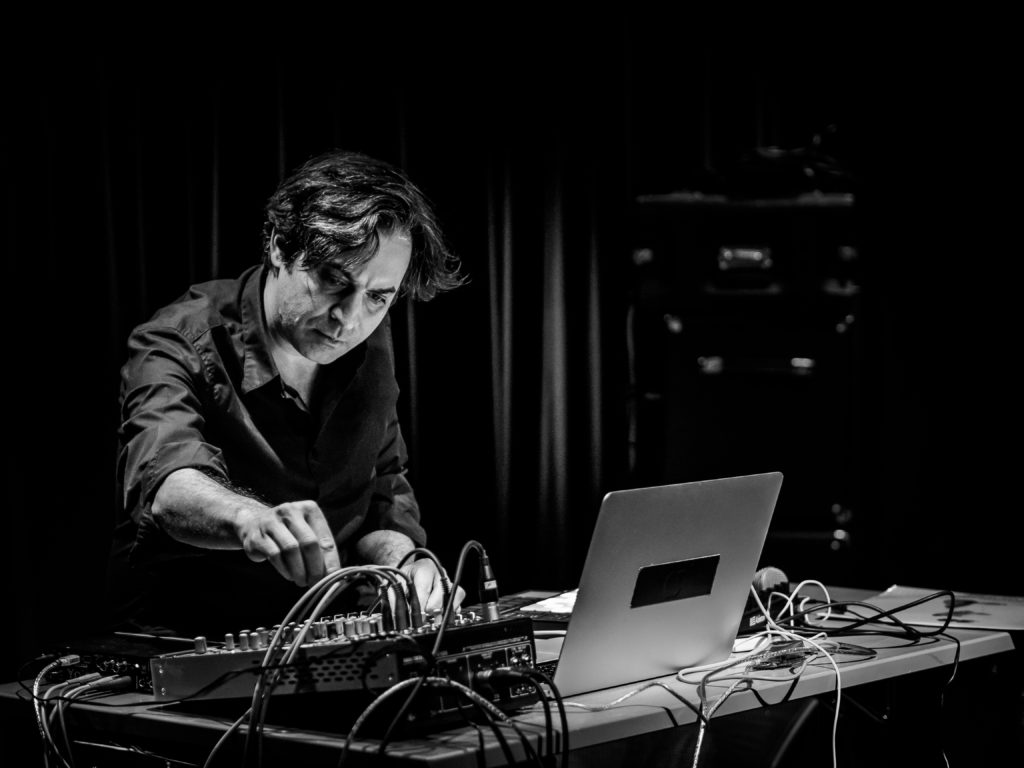